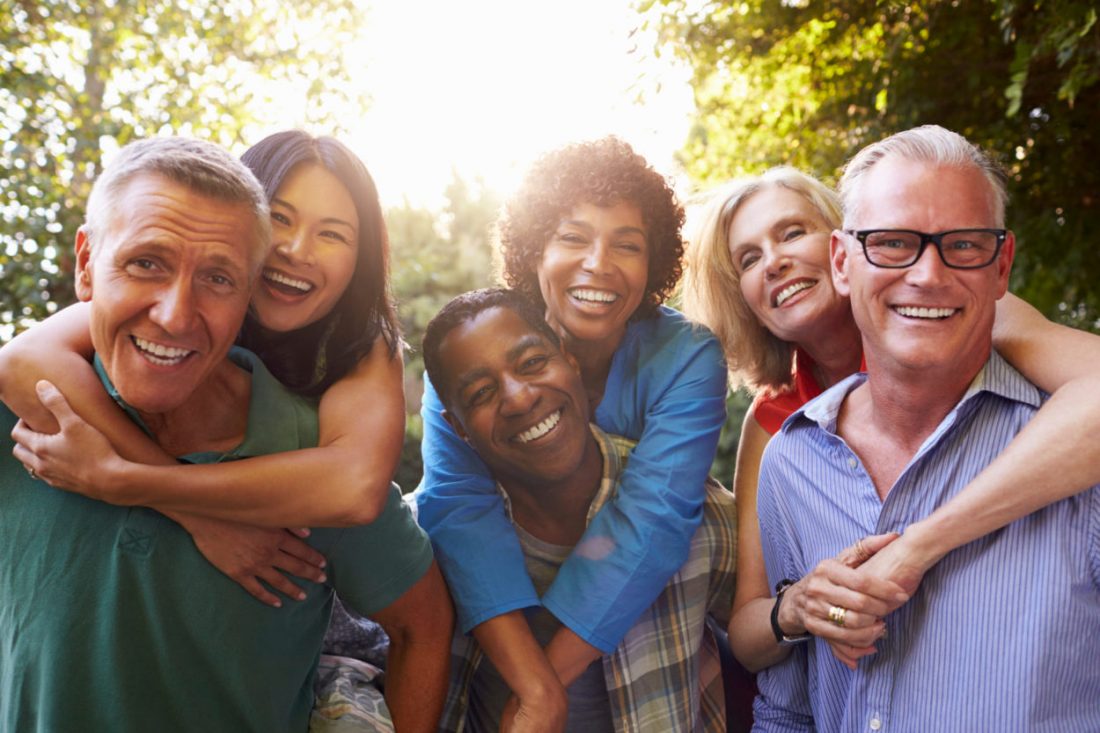 It had come to this: I wanted friends, and I was ready to spend money to get them.

When I left Barcelona at 33 to study a PhD in the U.S., I thought I would carry my friends with me. We stayed in touch, but our links inevitably weakened, like a braid coming loose from sleeping on it, and never plaited tight enough again.

I soon found out that many friendships in the U.S. are maintained via appointments penciled on an overstuffed agenda, with a strict time limit, and set weeks in the future. After the initial shock, I built strong relationships, but once school was over many friends moved away in search of a tenure track job. The braid started to slacken.

At forty, my circle of go-to people had shrunk again to less than a handful. Being promoted at work to Director level a few years later increased my isolation. It’s not easy to give performance reviews to a soul mate.

In my early fifties, some of my scarce friends moved back to their countries, and my best friend passed away. I found myself lonely and bereaved. I had a couple of buddies left but it wasn’t enough.

A book club, PTA committees, neighborhood associations, and even an online “friendship dating” service, introduced me to women whom I liked well enough, but either we didn’t click, or everybody was too busy to pursue a relationship.

Blindly poking right and left, hoping fate would bring me best friend material, was clearly not working. Perhaps, I thought, I’d have a better chance of hitting the bull’s-eye if I aimed at the right target from the start: the people already in my circle whom I wanted to be closer to. I hadn’t pursued their friendship for fear of being rejected.

Insecurity has been my Achilles heel. Growing up in a large family feeling invisible etched it in my brain. It’s a scar that warps the way I see the world and, more to the point, the way I think the world sees me. But my craving for meaningful connections was stronger than my anxiety. I decided to push through it. 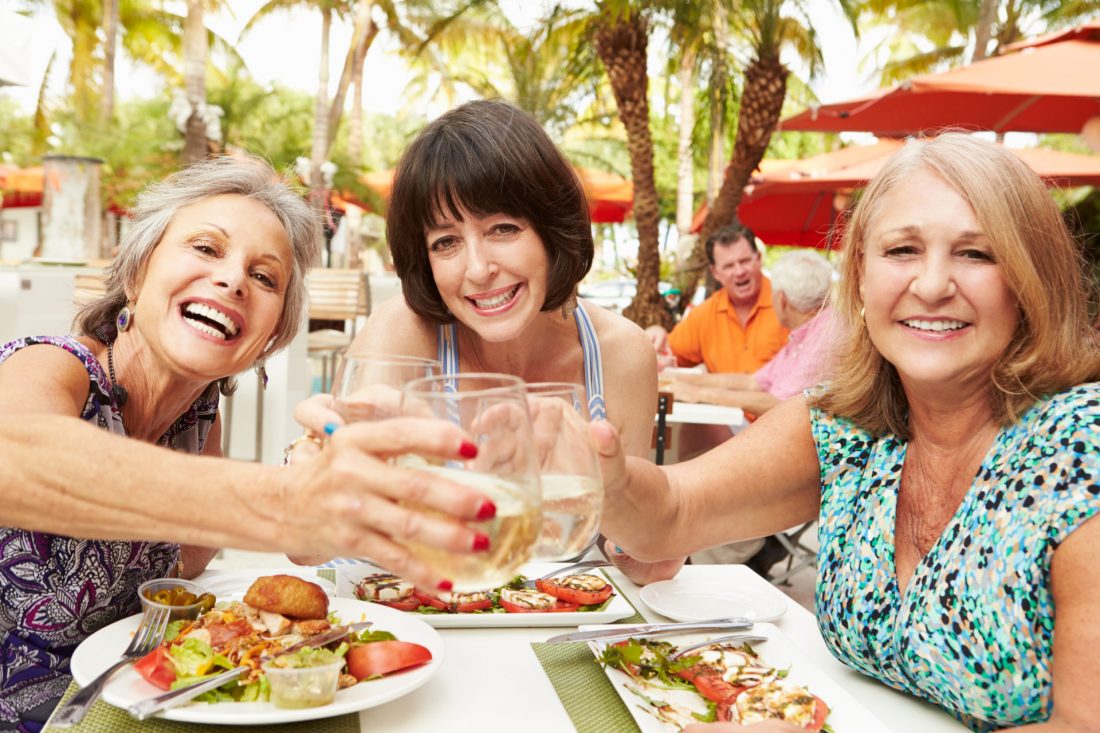 I started with Robin, the mother of my son’s best friend. We saw each other at parties and I liked her a lot, but I had never dared invite her to a one-on-one outing. She was so lively, so driven… I thought she wouldn’t be interested.

I swallowed my jitters and called her. She loved personal growth retreats, so I asked if she would join me on a weekend workshop. It was a little expensive for my budget, but if it strengthened our connection, it would be worth it. To my surprise, she said she’d love to. We went, shared a room, and had a great time. After the retreat, we met biweekly for over a year to talk about career goals and support each other. I still count Robin among my closest friends.

Next it was Celia, one of the most inspiring women I had ever met. She had hired me to help her write her life story. When we finished, she invited me to visit her in the north of Spain during the summer, when she would give the book to her brothers. I was going to Barcelona to visit my family, so I added a few vacation days and another plane ticket to my itinerary and went north. After that visit, she welcomed me to her Thursday night dinners in San Francisco. They brought a weekly shot of happiness to my life, and my bond with Celia continued to tighten. 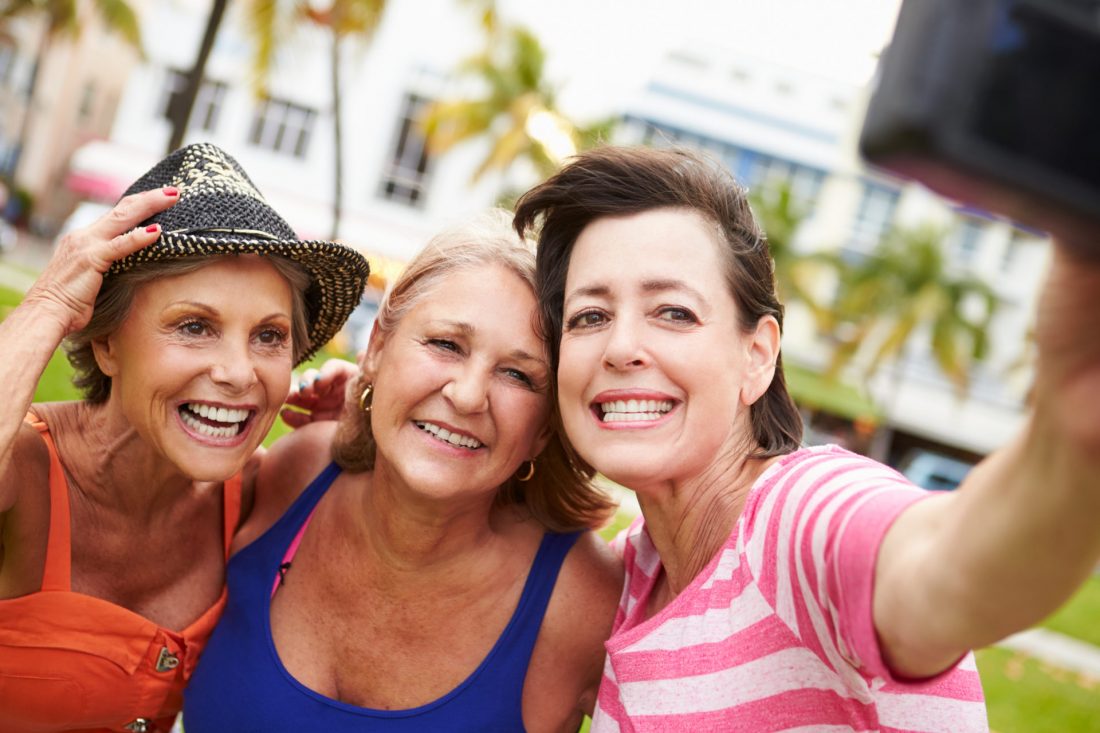 Then it was Katie. We got along, but always saw each other within a group. When she mentioned she was going to Florida for a writing workshop, I said I’d love to go too. Being the owner of a new business, that week in Gasparilla Island was a stretch for me, but worth every penny. I learned a lot about writing from teacher Joyce Maynard, and Katie and I weaved a friendship that kept growing with Saturday meetings to write and chat.

The decision to face my fears and invest time, effort, and money on creating remarkable experiences with people I cared about, has been one of the best I’ve ever taken. Not only it has brought me the friendships I longed for, it has also helped me see how much I have to offer. Little by little that stubborn scar is fading.

Now, when I meet people I want to be closer to, there’s no need to invest in workshops or trips faraway. Listening with kindness and opening myself up with all my vulnerabilities is usually enough to sow the seeds of a new friendship.

We are all thirsty for that safe place where we can show up with our full self. Perhaps the humbling evolution of our body after fifty is what gives us the confidence to pursue true connections fearlessly. We’ve learned that we don’t need to be faultless in order to be vital. Our mane may be thinner, but we can plait a braid tighter than ever.